Courelli has a variety of climate systems. The northern areas of Courelli (such as Falceri and Bassano) have a Humid subtropical climate (Köppen climate classification Cfa), while the southern areas (such as Leoncavallo, Aleotti, and Picci) generally fit the Mediterranean climate (Köppen climate classification Csa). The western mountainous areas (such as Monte Gabrieli) generally fit the Oceanic climate and Subarctic climate.

Between the east and west there can be a considerable difference in temperature, above all during the winter: in some winter days it can be 28°F and snowing in Monte Gabrieli, while it is 51°F in Leoncavallo and 68°F in Falceri. Summer is usually more stable, although the northeastern regions often have thunderstorms in the afternoon and night hours. So, while in the south the summer is typically dry and sunny, in the north it tends to be more humid and cloudy. Spring and autumn weather can vary significantly, with sunny and warm weeks suddenly broken off by cold spells or by rain. 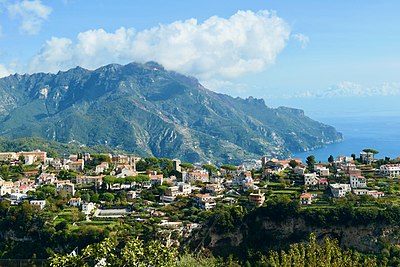 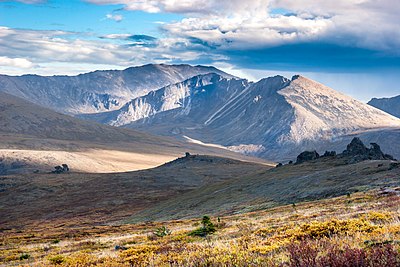 There are no major cities with this climate. 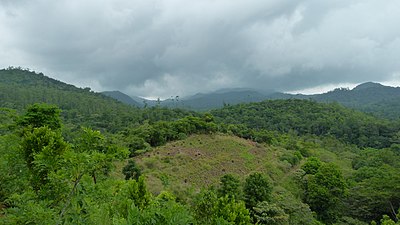